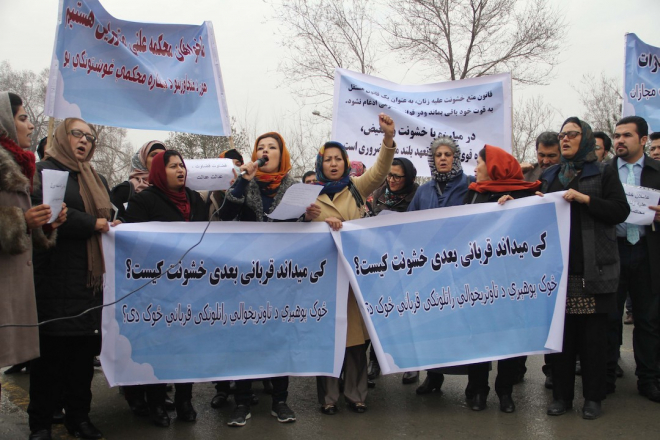 Rebels For Whose Cause? Stories from the Frontline of Gendered Counter-terrorism


18 december 2020
8:30am EST, 1:30pm GMT, 2:30pm CET
ONLINE EVENT | Rebels For Whose Cause? Stories from the Frontline of Gendered Counter-terrorism
Register

Please join us for an online conversation about Crisis Group's new briefing on the 20th anniversary of UNSCR 1325, the WPS agenda's prospects and troubled implementation.

A discussion marking Crisis Group's new briefing on the 20th anniversary of UNSCR 1325, the WPS agenda's prospects and troubled implementation. We will explore how WPS work has been integrated with the complement to counter-terrorism known as "countering violent extremism."

Panellists will describe their experiences and field research from Nigeria to Tunisia to Afghanistan, examining how activism has become tangled in and sometimes subordinated to, states' efforts to combat Islamist militancy. We will discuss practical recommendations for governments and donors promoting a safer and more equitable vision of the WPS agenda.

Panel includes:
Moderated by
Share:
Blog
Backlash and Progress: Reflections about Recent SRHR Developments at the UN and in the USA