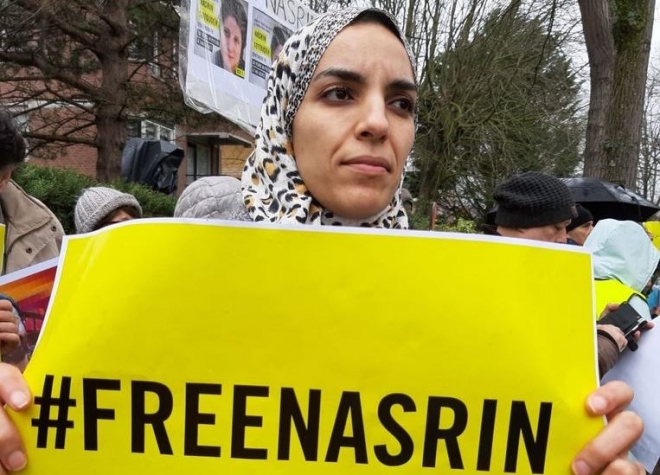 In 2015, the Netherlands committed itself to the United Nations Sustainable Development Agenda (SDG Agenda). The agenda focuses on poverty reduction, climate protection and social growth. One of the goals is to achieve gender equality and the empowerment of women and girls worldwide: SDG 5. WO=MEN lobbies in the Netherlands, Europe and at UN level to this end.

After all, we need to act if we truly want to ensure that gender equality and women's rights become part of global policy. Complex issues related to unequal power distribution and prosperity need gendered policies and an Intersectionality approach, as sex, class, ethnicity, religion, sexual orientation, skin colour, disability and age also play a role.

Collectively we lobby in accordance with the nothing about us without us principle. Transformation can only be achieved if gender equality and women's rights activists have access to funding and social and political participation. We support activists and organisations that fight for greater control in the social, political and financial domain. We want to ensure that international standards are maintained.

Gender equality and women's rights organisations are forced to perform their work in a rapidly shrinking social, political and financial space. This is due to the ebbing sense of urgency among allies, but also due to suppression by traditional political, religious and violent regimes. We observe this worldwide, as well as in the Netherlands, Europe and the US. Therefore, we monitor women’s rights violations, and disseminate studies and publications of our members and partners. Also, we write position papers and organise meetings focussing on  different forms of support.

Too often the 'add women and stir' principle is adopted, which assumes that by doing 'something' that involves women's participation, economic equality or peace processes will automatically improve. This simplistic way of thinking does not contribute to gender equality and is actually detrimental to public support.

Commission on the Status of Women (CSW) working group

Every year, the UN convenes to discuss gender equality and women's rights during the Commission on the Status of Women (CSW).

FIND OUT WHAT WO=MEN HAS ALREADY ACHIEVED>>

WANT TO KNOW MORE ABOUT THE CSW? MAIL US>>