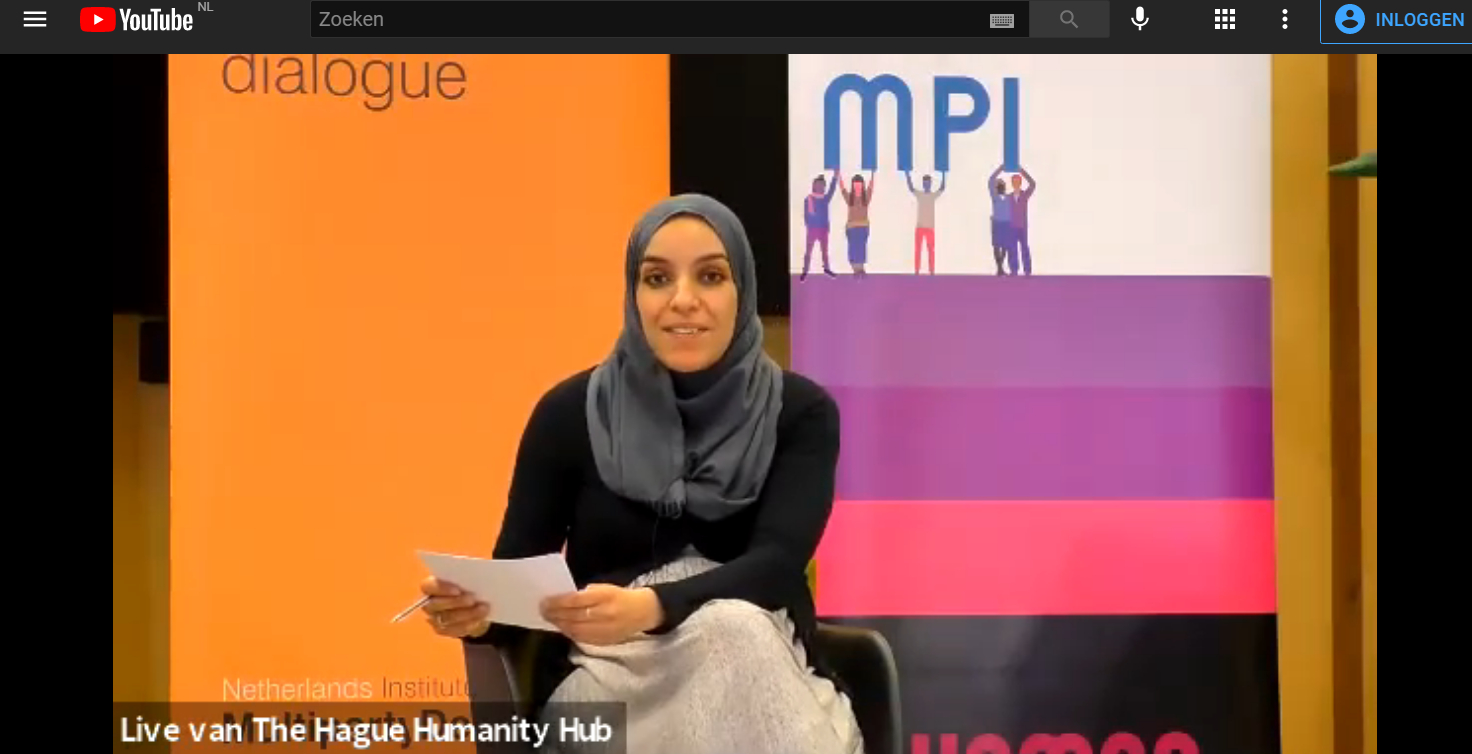 28th October 2020 Webinar Truth or Dare
Learning from 20 years of collective trial and error
This webinar explores in an open and constructive manner how full and concrete implementation of the WPS agenda can be realized. After 20 years of promoting and talking about WPS, it is time for an honest reflection. What can we all learn from 20 years collective failing and trying again to meaningfully engage women in peace and security processes? What are proven impactful ways and measures of governments, civil society and multilateral organizations that do realize real change? How can we ensure that technique and politics are the two reinforcing sides of the same coin?
27 oktober 2020 - new Compact on Women, Peace and Security and Humanitarian Action
As part of the Generation Equality Forum, and in commemoration of  the 25th anniversary of the Beijing Declaration and Platform for Action and the 20th anniversary of UN Security Council resolution 1325 (2000) on women, peace and security, a virtual high-level event held on 27 October, announced Board and Catalytic Members of the new Compact on Women, Peace and Security and Humanitarian Action.  In July 2020, the Generation Equality Forum announced the development of a Compact on Women, Peace and Security and Humanitarian Action, as one of the outcomes of the Forum, aimed at fostering implementation of existing commitments on women, peace and security and humanitarian action. Watch the video recording of the event on 27 October 2020 below.
3 December 2020 -  Refugee Women as Agents for Peace
The UN Women, Peace and Security Agenda in the Context of Forced Migration
A panel discussion and study presentation on the UN Resolution 1325 and its application on the participation and rights of refugee women in the EU. The VIDC has been working on the UN Women, Peace and Security (WPS) Agenda, as well as on diaspora engagement over many years. They took the 20th anniversary of the UNSCR 1325 as an occasion to draw attention to the connection between these two policy areas: the WPS Agenda and forced migration to Europe. For the VIDC, Barbara Kühhas, expert in gender, peace and development, and Marie-Luise Möller, lawyer specialized in asylum and immigration law, conducted a study analysing the gaps in the implementation of the WPS agenda in Austria with regards to the rights and living conditions of refugee and asylum-seeking women.

Dutch Feminist Foreign Policy: commitment to systems change is a must

Commitment to system change is a must.