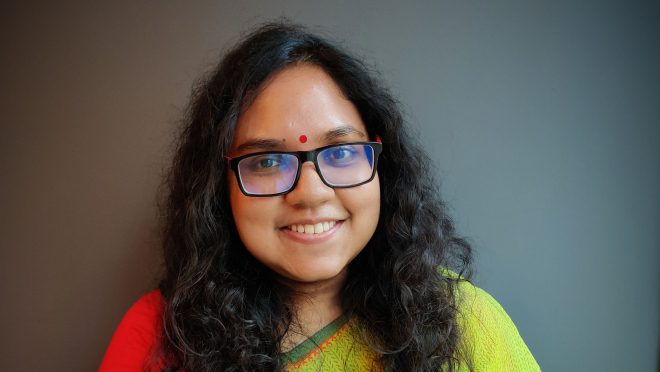 During the last Orange the World campaign, WO=MEN published six different portraits of women human rights defenders from around the world. Courageous women, who have dedicated their lives to their cause. And who have chosen not to be a victim, but a fighter. This is part six.
Read part one: The Girl who wrote to Uganda's parliament, part two:  The Most Outspoken Sex Workers on the Continent, part three: I’ve Been Fighting Since I Was Twenty, part four: Women Aren’t Safe Here, And That’s In So Many Ways and part 5: The Single Act of Daring To Be. 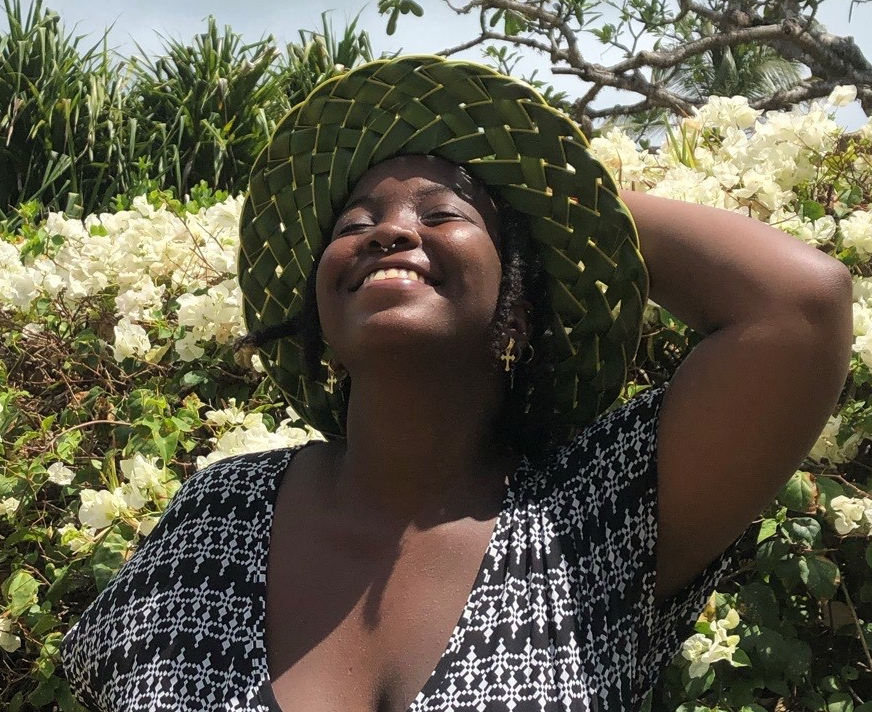 Stories by Makena Ngito.
The community has a lot of work to do. We can fight for all these laws to be passed and the government will do that, but if the situation on the ground is still the same, what difference will it make? What is needed is proper civic education, and not only that, but the masses actually making a conscious effort to unlearn certain harmful practices and behaviours and take the time to educate themselves. That way, we can move forward with love and care for each other.
Here’s a perfect example.

Together with Ditwerktwel.nl we are committed to a fair ...

Looking out for each other, looking forward to the future. ...

Letter to Minister Hoekstra on negative effects of de-risking

In a letter to Finance Minister Hoekstra, a large number of ...