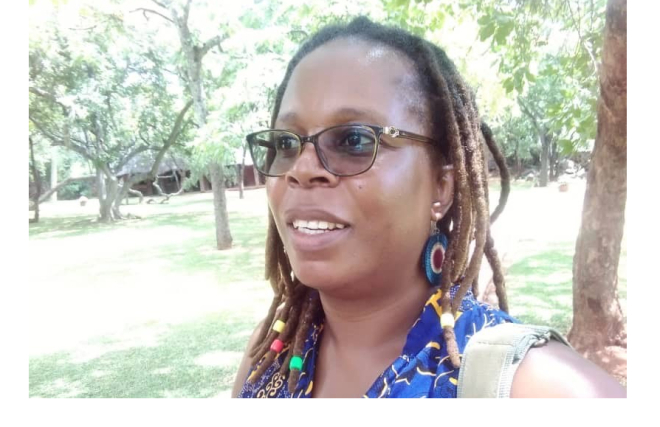 The story of Mela Chiponda: ‘Our lives are tied to the land’

Yearly the Commission on the Status of Women (CSW) brings together, apart from official UN delegations,  thousands of women human rights defenders, activists and feminists, either online or in person. WO=MEN publishes the stories of some of these amazing women.
This is part 1: Mela Chiponda explaining the links of gender, extractives, climate and environment.  Also read part 2: Lara Jesani: 'For those who fight this system, there are consequences'; part 3: UN Representative Enaam Ahmed Ali: ‘We All Want to Feel At Home’;  part 4: Marianela Mejía: ‘Without Our Land, We Have No Culture’ and part 5: Kholi- Sisonke: 'Consent Should Not Be Illegal'. 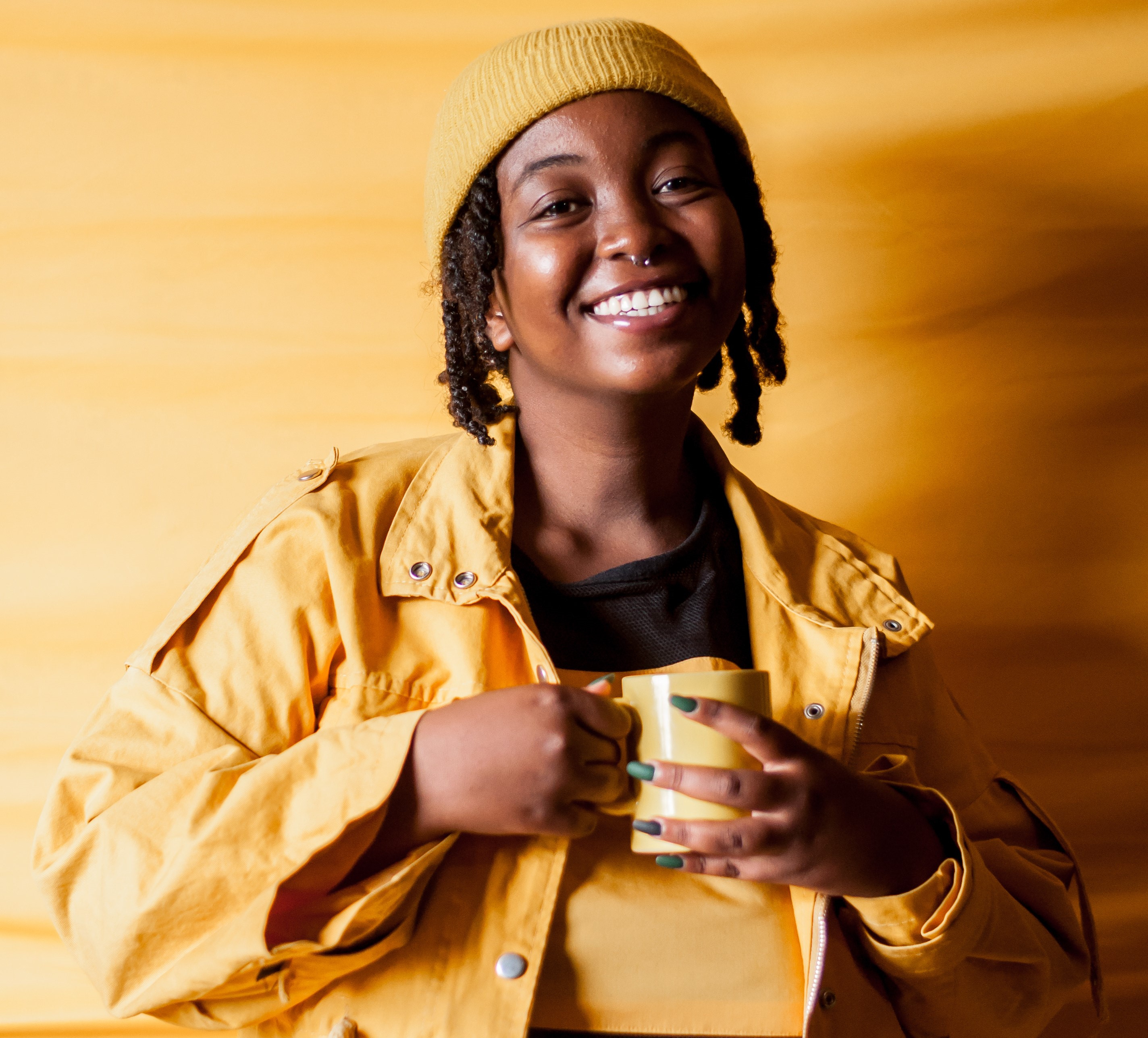