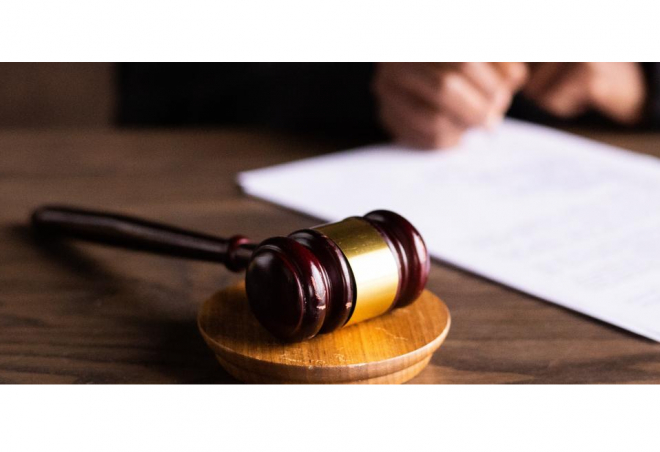 On behalf of a coalition of 25 Dutch organisations working in the field of sex work and human trafficking (WO=MEN being one of them), SekswerkExpertise submitted a so-called ‘third party intervention’ to the European Court of Human Rights (ECHR) in the case of 261 sex workers against France. The French sex workers are challenging the French law that introduced the so-called ‘Swedish model’ which aims to abolish prostitution by criminalising the clients of sex workers. They are supported by 19 community, health and feminist organizations that defend the health and rights of all those involved in the sex trade. The French sex workers demand the repeal of the law, arguing that it puts them in danger and violates their right to health and safety and to respect for private life.

In 2016, the French Parliament enacted a bill criminalizing the clients of sex workers. The law led to the severe deterioration of the working conditions of sex workers and had a detrimental effect on their safety, health and overall living conditions, as showed by a study of Medecins du Monde. After having challenged the law in vain before the French Constitutional Court and the Council of State, 261 sex workers decided to bring their case to the European Court of Human Rights, arguing that the law violates their rights under the European Human Rights Convention, particularly the right to life and physical integrity (article 2 & 3) and the right to privacy (article 8), which includes the freedom of self-determination. Criminalisation of clients forces sex workers to operate in a hidden and isolated manner, which increases their vulnerability in relation to clients, places them at greater risk of assault and robbery, stigmatisation and STI/HIV infection, and limits their access to prevention, care and exit facilities. Sex workers also tell of intimidation by the police, including being pressured to report clients and, if undocumented, threatened with deportation if they do not comply.
In April 2021, the ECHR decided to communicate the case to the French government which officially set the procedure in motion. Only about 10% of the cases submitted to the ECHR pass this stage. More information about the case can be found on the website of the Court (M. A. ET AUTRES c. FRANCE et 4 autres affaires (coe.int)).
The European Court of Human Rights allows third parties to submit written pleadings on the case based on their expertise of the issues at stake, which can greatly influence the Court decision. On behalf of a coalition of 25 Dutch organisations SekswerkExpertise submitted a request to intervene. Beginning of September the Court accepted our request as one of ten parties that got permission to intervene, out of in total 21 parties that submitted a request. Next to the Dutch Coalition the Court gave permission to submit a third party intervention to the UN Special Rapporteur on the Right to Health, Amnesty International, Médecins du Monde and 25 other NGOs, and the UK & Irish Sex Work Research Hub, a network of researchers in the field of sex work.  Also the Swedish and Norwegian government (which both criminalised clients) got permission to intervene, together with French abolitionist NGOs and the French International Coalition against Prostitution.
Based on our expertise we provided the Court with a comparative study of the laws and policies on sex work and trafficking in the Netherlands, the principles on which they rest, and their impact on the safety and health of sex workers; the fight against human trafficking and exploitation; violence against sex workers and other forms of abuse, including inhuman and degrading treatment; and the position and visibility of sex workers within the Dutch society.
The submission can be found at: www.vrouwenrecht.nl/2021/10/02/third-part-intervention-in-de-zaak-van-franse-sekswerkers-voor-europees-mensenrechtenhof/.
Contact SekswerkExpertise: sekswerkexpertise@gmail.com
Website: sekswerkexpertise.nl/
back