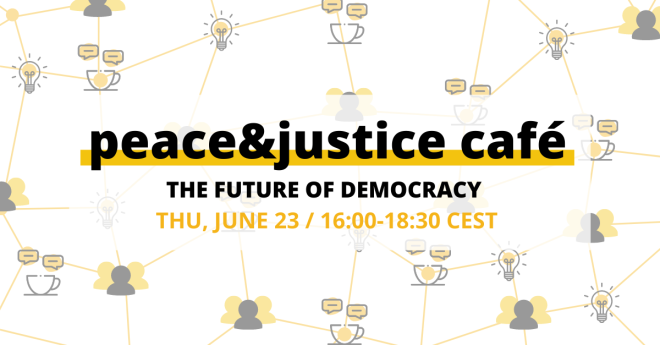 Join the Hague Humanity Hub on June 23 as they turn their focus to democracy: where it stands, where it’s going, and what can be done to preserve it.

Democracy sits at a critical juncture. Independent monitors have noted that less than 20 percent of the world’s population now live in a ‘free’ country – the lowest level since 1995. From disinformation and political polarisation, to rising authoritarianism and the erosion of public faith in institutions, the current challenges to its resilience are myriad. Nonetheless, the drive from civil society to protect it remains despite these troubling trends.

If it weren’t for OFRANEH raising the alarm and bringing ...