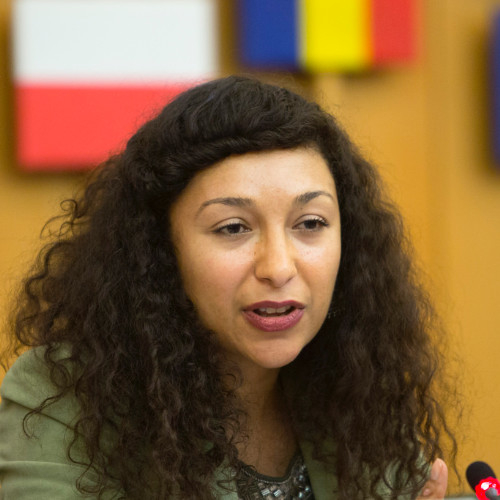 20-12-2022
On the 21st of November 2022, Fatimah Kelleher gave a keynote speech at our event on feminist foreign policy and trade. The valuable insights that were shared by her during this session are integrated in this blog.
Deze blogpost is alleen beschikbaar in het Engels
Add women and stir? What do we mean by this, and what role does a feminist foreign policy play in challenging this? What does it mean to me as a feminist, but more importantly as an African feminist, as a Black feminist, and as one who is specifically engaged on economic justice issues?
Feminist thought exposes and challenges the intersecting layers of oppression that occur within society and the global system towards gender just outcomes, and indeed the realisation of futures that offer us societies and a global economic order that is very different to the one we have now.
So my own positions and what I will share with you in this keynote is heavily informed by feminists such as Mariama Williams, Stephanie Seguino, Zo Randramario and others who have been evidencing and working on trade for decades.

As an African and a black feminist, I also have a duty to critically appraise and challenge a system that remains embedded with coloniality in various forms, trade being one of them. And here I am bolstered by the knowledge of African feminists including Hakima Abbas, Sylvia Tamale, Lyn Ossome, Wangari Kinoti, LebohangPheko and Crystal Simeoni to name but a few. 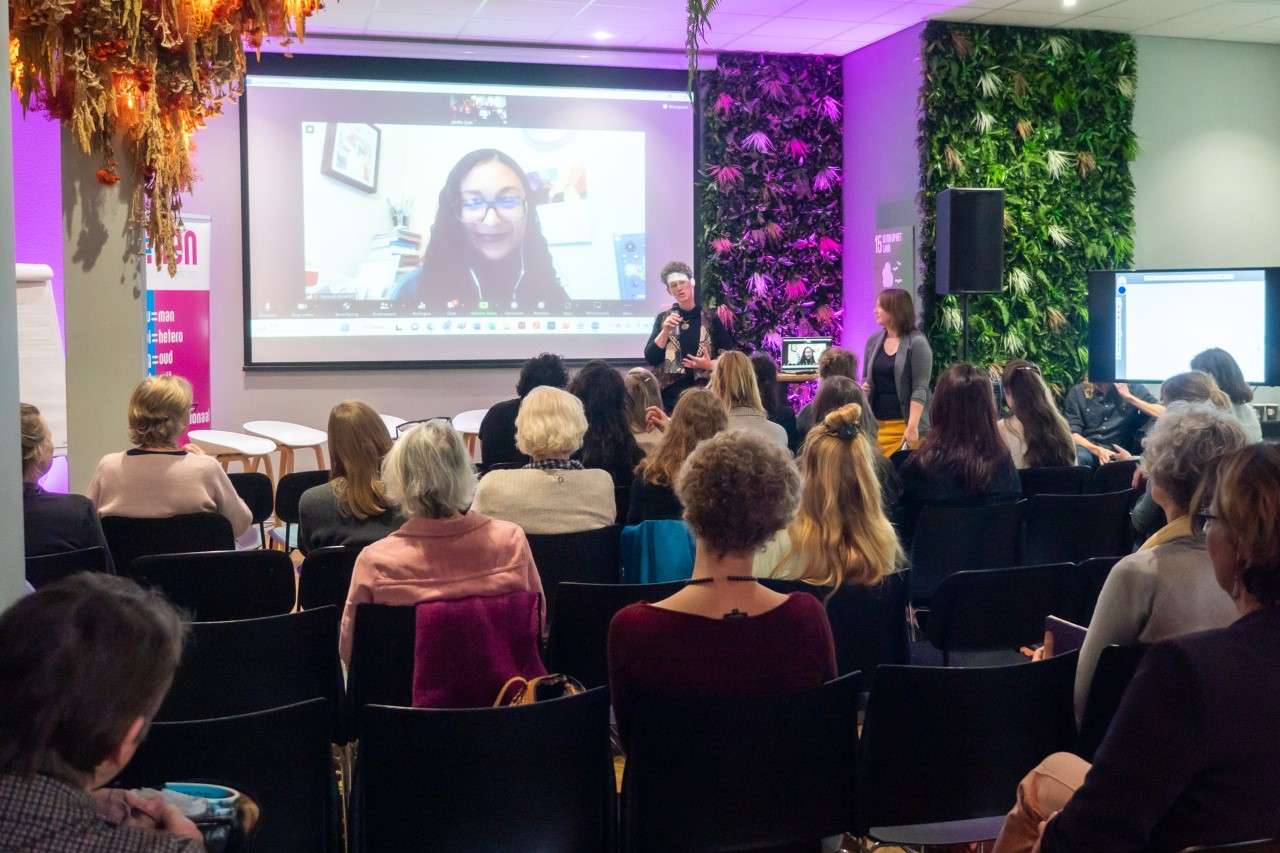 Women and trade liberalisation
Global trade is currently dominated by free trade theory, which drives the process of trade liberalisation. What we are talking about of course is not just trade, but more specifically free trade theory.
Trade liberalisation relies on the theory of comparative advantage as justification for why countries should compete with one another without restrictions. As such, trade liberalisation acknowledges that there will be winners and losers as a result, although claims that this will only be in the short to medium term as countries and sectors adjust.
Trade is not gender neutral. It has often been gender ignorant, because it has ignored the fact that policies have differential impacts on men and women. Feminist economists and economic activists have been able to successfully demonstrate these impacts at various levels.
Trade liberalisation has gendered impacts at the macro, micro, and meso levels, all of which impact women’s lives in various ways. At the macro level, women’s participation in certain markets will narrow or grow as sectors either expand or contract through trade liberalization – i.e. jobs / livelihoods will either be created or lost.
At the micro level, trade liberalisation also increases or reduces women’s capacities and control over household incomes and spending, depending on whether it creates or destroys sources of independent income for women. Liberalisation can also impact women’s roles within local structures, evidence has shown how liberalisation processes have resulted with land acquisitions, and the grabbing of common lands and resources.
Meanwhile, the public provision of essential, rights-based services that women in particular use, such as health and education, might also be undermined when the loss of government revenue through tariff reductions lead to cuts in government spending or deregulations that lead to privatisation of those services and resources.
What does the evidence say about gender, trade liberalisation and a genuine feminist trade policy?
The current gender and trade agenda being mainstreamed is flawed. There is an intense emphasis on women as entrepreneurs and traders and as producers within global value chains. This obscures the wider impacts of trade liberalisation and injustices that can and have flowed from it.
While on the surface the focus on women and trade through the lens of inclusion, increased production and high incomes may seem to be adequately addressing the issue of women’s inequality, it often doesn’t address the structural issues of inequality and intersectional oppressions – gendered and otherwise – at play within trade liberalisation.
From a feminist positioning, simple inclusion into a system that does not systemically address the intersectional oppressions women and others face is not a solution at all. Inclusion into such trajectories is problematic because in the first instance it reduces them down to units of production and consumption. This is not only an extractive and instrumentalist approach to understanding women’s economic and wider rights but also undermines the multiple roles that women hold within the economy (this will be unpacked later).
It also ignores the reality that trade liberalisation, by being based on the theory of comparative advantage, also utilizes women’s cheap labour as a source of that comparative advantage by sectors and countries. For lower income countries in particular, faced with the reality of trying to compete in a desperately unequal geopolitical order, this can never be called a fair choice. It also means that there will be a constant tension between policy makers and civil society processes that aim to guard basic working rights. And right now the battle for civic space has become critical.
These inclusions have been proven to ”bake-in” gendered inequalities, even as countries have grown economically, and even as women have entered the formal job market in higher numbers on the back of trade liberalisation. Examples of this can be seen globally, where gendered job segregation, gender pay gaps, and the resultant inequality and abuse of women’s rights (including continued violence against women in the workplace) have persisted even in societies deemed "developed" and
"advanced".